May 12th-15th the 10th Ecology and Behaviour conference was held in Montpellier France.

Sandra Granquist head of biology research department at the Seal Center gave a talk at the conference. The talk was called:  Seal watching in Iceland; who is watching whom.

More information on the conference can be found here

In 2009 and 2010 the frequency of injuries on salomonoids in 5 important salomon angling rivers in NW Iceland was recorded. The results are presented in this report written by Sandra Granquist.

Press here to read the report (in Icelandic – English abstract)

The Seal Center is now an authorised tour operator with the Icelandic Tourist Board. We are very proud of that and are now able to promote and sell services of the serivice providers in the area. 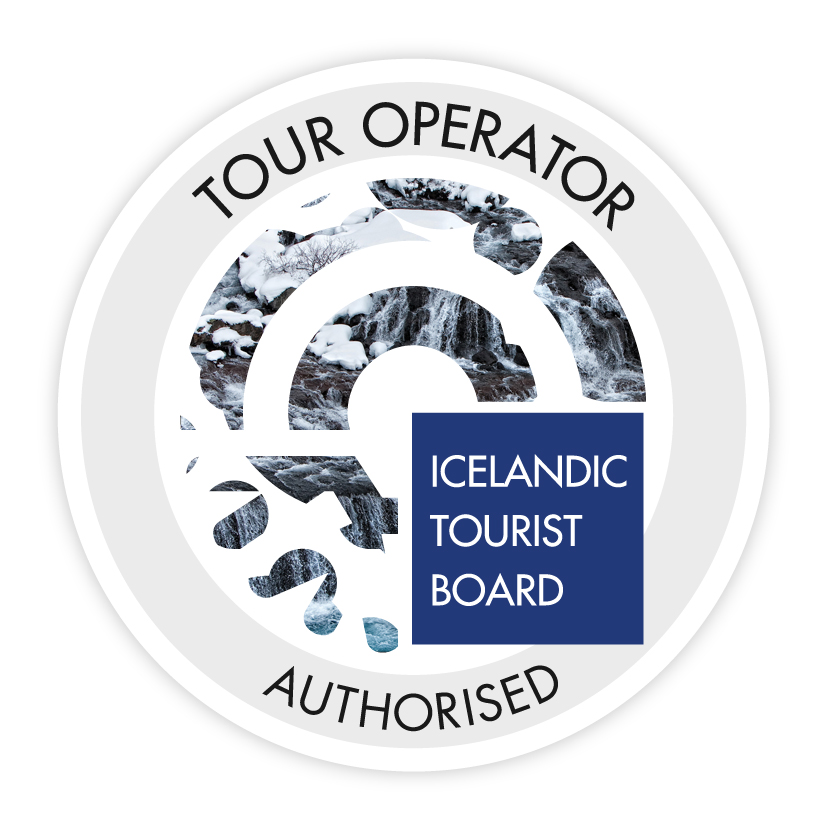 A short film is beind recorded at the Seal Center today. The film is called Sealskin and is inspired by the Icelandic folktale ‘Sealskin’.  The filmmaker Shilpa Munikempanna studied at the London Film Academy. Her films centre around narratives of personal journeys usually of people caught in a situation and learning to cope as best as they can like in the films ‘Kaveri’ or ‘Sleep’ which she wrote and directed. ‘Kaveri, her debut short film has screened at various International festivals. She is currently artist resident at Nes Artist Residency, Skagastrond, Iceland. 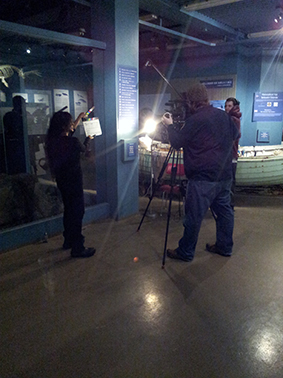 Sandra Granquist head of the biological reasearch department at the Seal Center is currently presenting her research findings on the affect of tourists on the seals at Vatnsnes peninsula at the Oikos 2014 in Stockholm Sweden. At the Oikos 2014 ecologist from all the five Nordic countries meet and share their knowledge.

More information on the Oikos 2014 can be found here.

The project is cooperation between stakeholders in the tourism industry in the region, The Icelandic Seal Center, The Tourism Department Of the University at Holar as well as Náttúrustofa Norðurland vestra.

With funding from Menningarráðs Norðurlands vestra, Selasetur Íslands and Grunnskóli Húnaþings vestra have commenced an exciting new educational and culturally focused project. The primary outcome of this project will be a puppet show, written, designed and produced by the year 3 and 4 school students.

Project manager on behalf of the Seal Center is Dr. Leah Burns

Sandra Granquist seal specialist at the Icelandic Seal Center will present our latest research findings on the impact of tourists on seals at the Oikos Conference. The Conference is to be held at the Swedish Natural Museum, February 3rd-5th 2014.

Further information on the conference can be found here.

Recently Lotte Lille visited the Seal Center and interviewed our specialists on the Center. The result can be found on Lotte Lille’s blog.

Sandra Granquist seal specialist at the Icelandic Seal Center has started DNA analyses of harbour seal feces to determine their food intake. The project is a cooperation between the Icelandic Freshwater Institute, The Natural Museum in Sweden and University of Stockholm. The analyses takes place at the Molecular Systematics Laboratory in Sweden.